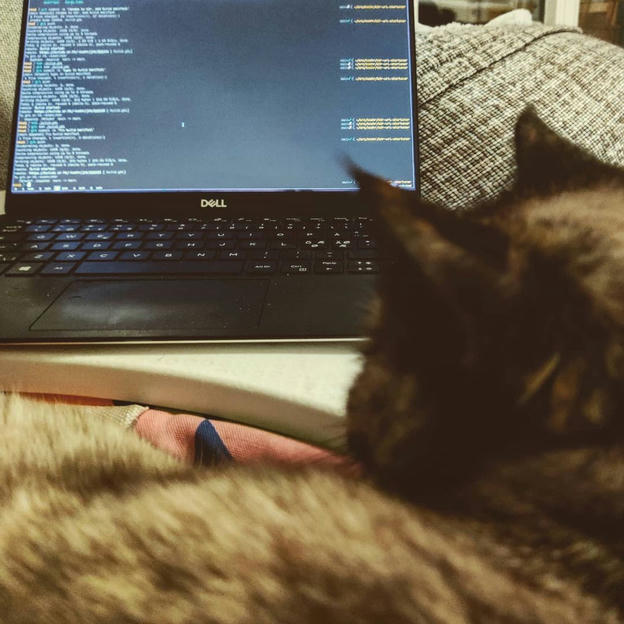 I’m surrr that line is wrong!

As a programmer, you should know git, right? And you most probably know and use Github, the most widely used social code platform, now owned by Microsoft.

But do you also know that many alternatives to Github exist that are equally rich in features? Well known examples are GitLab and Bitbucket. The older generation of you might also still know SourceForge.

But did you hear about SourceHut already? SourceHut, or sr.ht, is a rather new kid on the block, but it already gives you all the bells and whistles. Other than GitHub and many others though it does so in unix-style by offering many small tools that work well together. This might not be everyones cup of tea but it for sure is mine 🤷‍♂️

Do you use alternatives to Github? Tell me in the comments!